How to Show FPS in Rust?

How to Show FPS in Rust?

Rust is a very interesting game that you will love if you enjoy playing survival games. Although this game is almost 8 years old, its popularity has grown over the years all thanks to the pandemic. Like any other game, you need a good FPS in Rust as it gives smoother graphics and a better gaming experience. The higher your FPS, the smoother the motion in your game whether you’re playing on a phone, tablet, monitor, or projector. A low frame rate can give you poor graphics and lags in your game. So, it’s essential to show fps rust, so you know what FPS you’re playing at. Today, we’re going to have a look at how to see fps in rust. Let’s not keep you waiting.

Ways to Show FPS in RUST

If you want to see the rust fps counter in your game, you can follow several different methods. These methods are given below.

This is the easiest method to see the rust fps command in your game. Follow these steps given below. 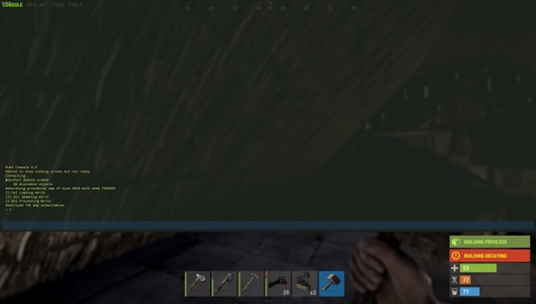 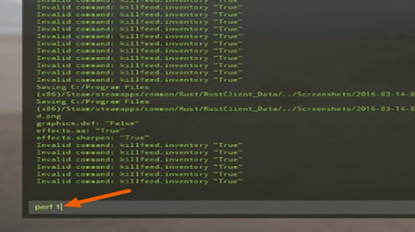 Another way to Count your fps in rust is to check it by the Steam Overlay. While it works by default, if it isn’t working, you can set it with the following steps. 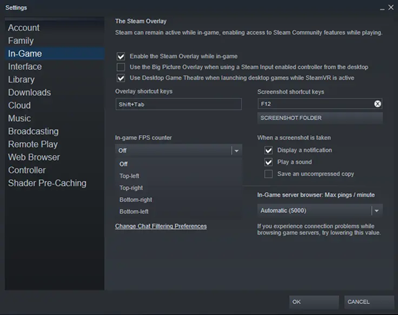 Method 3: Use an External Software

If you don’t want to use the methods given above, another way to check your FPS in Rust is to use external software that can display the FPS in your game. Multiple FPS counter tools are available that you can choose from. In most cases, Windows 10 has a built-in FPS tool to show the FPS. If you’re not a Windows user, you can use other third-party apps like MSI Afterburner, FRAPS, DXTory, etc. These are just some of the options that you can choose from.

How to Improve FPS in Rust?

Who doesn’t like playing rust at a good fps? The real task is to get a good FPS to play the game. How can you improve fps in games like rust? Here are a few things you can do to improve fps in rust.

To improve your FPS in Rust, you will need to upgrade your hardware. This means investing in new components like the CPU, Graphics card, monitor, etc. The very first piece of hardware to consider is the CPU. Other than that, also try to get a better graphics card for improved performance.

Sometimes, the reason for a low FPS can be outdated drivers. Device drivers are essential for the functioning of your hardware. So, if you face a low FPS issue in steam, try to update your drivers. While you can do it yourself in most cases, sometimes you may need a technical expert to do it for you.

3. Adjust the Resolution of your Screen

Another thing that will help improve your FPS in Rust is to set the resolution of the screen. You may want to go for a resolution that lies in the middle, neither too high, nor too low. While your graphics quality may decline a little with this setting, your FPS will be better, resulting in smoother gaming.

One of the simplest ways to boost FPS is to turn off some of the intense features that may be bringing the FPS down. You can press the F1 button to bring the Rust menu up. Turn off the features like motion blur, terrain quality, anti-alias, and full reflections. Since these features are taxing on your PC, they can reduce the FPS.

Having a good FPS in Rust is essential to enjoying a good experience of the game. At a low FPS you will see the game being affected, and therefore may not enjoy playing it. If you hadn’t earlier known the way to show your FPS in Rust, you’d know it by now after reading the methods we’ve covered above. When you’re able to see your FPS in the game, you can keep a check on it and work on improving it when it drops too low. How can you increase your FPS in Rust? The method of doing that is also covered above!

How to Show FPS in Tarkov?