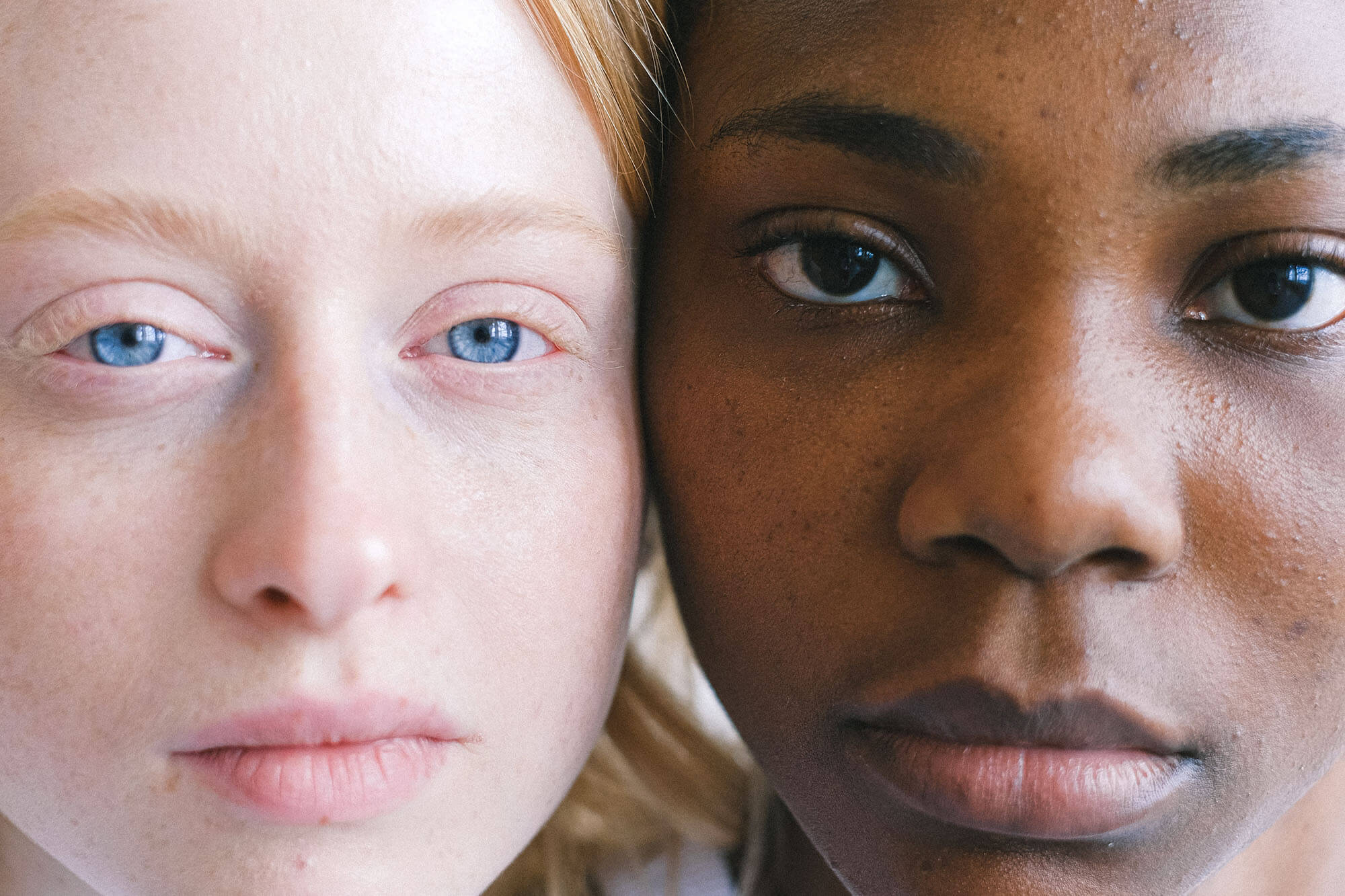 If you are not new to the gaming world, we are sure you must’ve heard about the term FPS or frames per second. For most gamers, the FPS of their games isn’t a high priority. However, for competitive gamers, the frames per second are crucial for good gaming. While we know much about FPS in games, the question is more about what fps is real life. Here, you will learn everything about it.

What is the FPS? 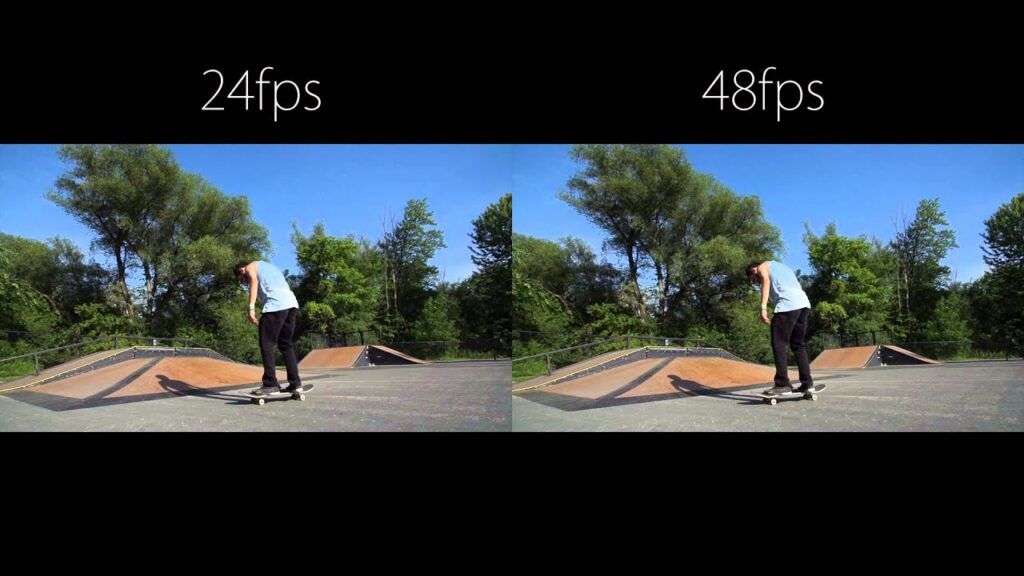 While that was about FPS in games, what with FPS in real life? It’s a myth that the human eye doesn’t work with FPS. But the fact is that a healthy human eye can easily detect changes in the FPS, whether too high or too low. The human eye can detect a drop in FPS below 48 FPS and as high as 120. How is that possible?

The phenomenon used to describe this is the persistence of vision, with which an afterimage stays on the eye’s retina for around one twenty-fifth of one second.

As the frames flip, the flickering effects annoy our eyes, but the brain tends to ignore them. The smoothness of the edges of the animation is different. The human brain registers the previous frames with the new ones, ignoring the little variations and calculating the variations. Today, monitors have backlights.

We see that gaming consoles can efficiently run with a lower FPS like 24 and won’t be noticed. However, with PCs, the human brain will detect the low FPS more quickly because of better quality and closer range. The FPS doesn’t remain constant, instead lowers and raises as well. It is at lower FPS that these changes are more visible. For example, at a higher FPS of 120, these changes won’t be much noticeable.

It works the same with real-world fps. Our eyes also adjust themselves to the vision. If you wear glasses and don’t wear them for long, your eyes change to this view as usual. When you wear your glasses, you begin to see better, and removing them causes everything to get blurry. Similarly, when running games at 60Hz, people will be satisfied with the experience unless they use a 120/144Hz monitor because it is then when the comparison starts. Then the brain begins to show 60Hz as low.

So, some research suggests that the eyes frames per second are around 30 to 60 FPS. Nevertheless, some believe that the human eye to see beyond 60FPS.

Well, we can say that the real world is not exactly like your screen monitor, so it isn’t much about FPS. But yes, the working of both phenomena is somewhat similar. If you want to play your games at a better FPS, there are plenty of ways to boost fps and get a better gaming experience.

Why Roblox Stock Was Higher During a Down Day for the Markets?