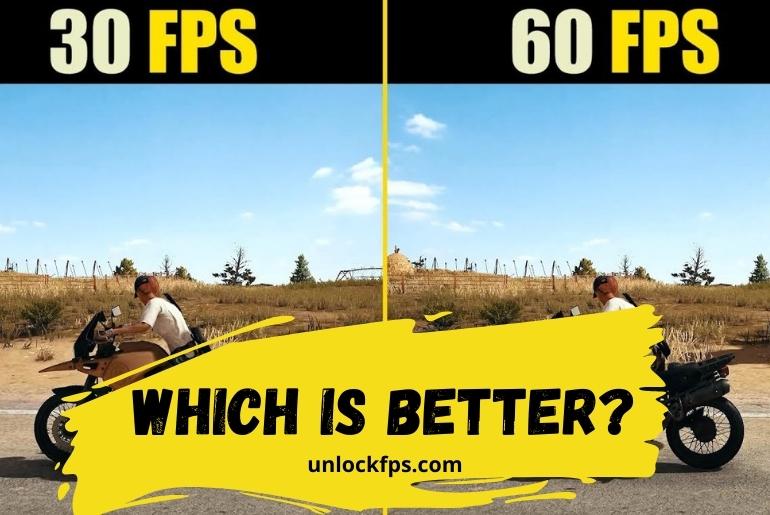 Formation of video requires the combination of multiple “frames/images” to create motion. The number of images a camera is able to capture, within a second is called Frame Rate and it’s measured in FPS  or Hertz. These frames are played at high speed and are detected by our brains as motion. The greater your frame rate the smoother your video will be. If the frame rate is 60Fps, this would mean that your camera captures 60 images/frames in one second and plays them such that this is perceived as a movement.

There are multiple Frame rates that power different formats of video files.

Why Does FPS Matter in Gaming?

Video games were initially powered by only 6FPS as compared to the ones now which have a frame rate of 60FPS or higher. Some even go up to 100FPS. The higher your Frame rate, the smoother your gaming experience. Gamers tend to go for computers with higher Frame rates, which will allow them to have a more wholesome gaming session. 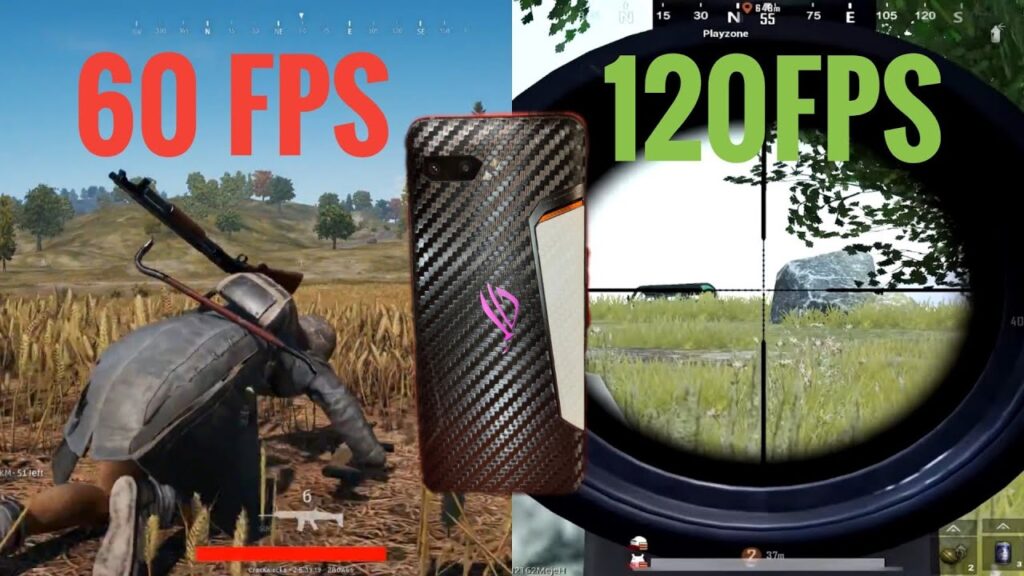 What are Different Frame Rates?

Cameras tend to offer a variety of frame rates, each special in its own way. Some enable slow-motion video formations, while others are better used for time-lapse, to speed up the motion. These special effects can be applied using a range of frame rates, each effect specific to a certain frame rate.

Videos that appear fast-forwarded (using time-lapse), often use 1-15fps as their frame rate. While slow-motion videos often use greater frame rates. 24fps is usually used in cinema projectors. The frame rate in gaming, on the other hand, is usually 60fps or higher. 60fps is better in cases where you require extra details, such as in action-packed games and even in sports videos. Those that show extra detail and exhibit ultra-slow motion can have fps up to 1000. In simple words, the greater the fps, the smoother and more detailed your video. The lower your fps the faster your video. 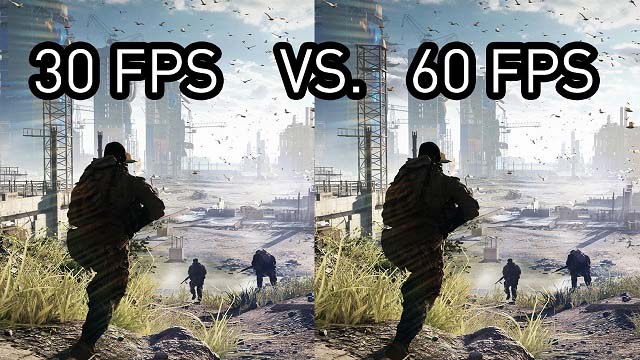 In the case of 60 vs 30 fps, both 60fps and 30fps are useful in their own ways. Each serves its own purpose. 60fps is used to record videos in greater detail as compared to 30fps which captures 30 frames in one second. Thus, allowing the device to capture more details. 60 fps is generally used for slow-motion videos as it captures more still images in one second with the good video quality. This is often used for sports-based videos, where slowing down motion can be helpful in determining wins and losses. 30fps can be used for gaming as this is a better frame rate as compared to the normally used 24fps.

A drawback of 60fps however, is for one to fully utilize the 60fps frame rate, the screen must have a greater resolution and refresh rate, higher-quality graphics card, and processing speed. File editing can also become an issue in case of this high fps as not all video editors support this kind of editing. In 30fps however, you can zoom in better. 30 vs 60 fps gifs can be helpful in studying the differences between the two framerates.

To test the frame rate of a certain game an fps test can be performed using the fps checker which will determine the frame rate being used. This can be used for comparison between different frame rates such as in the case of 30 fps vs 60 fps. The Fps checker will allow you to study and compare frame rates.

The video below shows the difference between 30fps, which captures 30 frames in one second against 60fps which captures double the number of frames, I.e., 60 frames per second. The difference in the smoothness of the video can easily be noticed. The 120fps on the other hand is twice as efficient as 60fps.

All in all, 30 vs 60 fps results show that each frame rate has its own advantages and disadvantages, based on the kind of video you intend to make and what you wish to draw out of it. If you want to zoom in, 30fps rate is more suitable in this regard, whereas 60fps is better if you intend to create a slow-motion video, with greater details. 60fps is also smoother as compared to 30fps. 60fps demands a device that has better features that can enable you to the best out of the 60fps frame rate. Hence, 60fps, although better in video quality, demands better features to work up to mark.

What is a Good FPS for Gaming?

How to Increase FPS on Laptop Windows 10?