How Many Frames Per Second Can The Human Eye See? 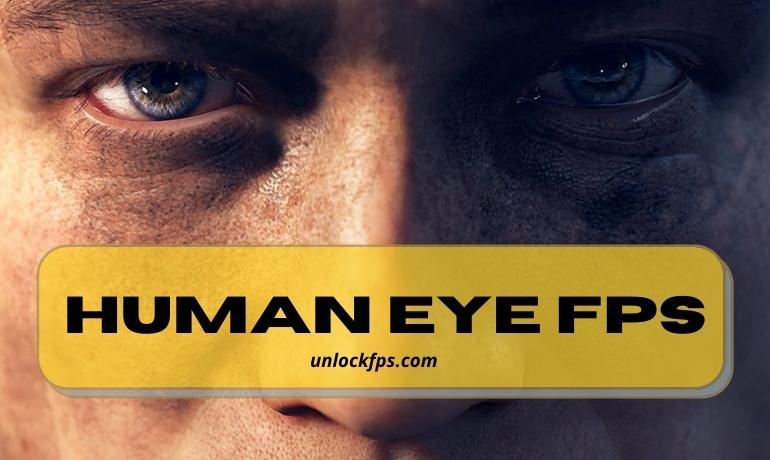 How Many Frames Per Second Can The Human Eye See?

In the past years, there was a considerable debate about the FPS of the human eye, but now the majority agree on a single point, i.e., commonly, people have FPS of 30-60. Its value is fixed for a person but rarely do people cross more than the average FPS.

The human eye has a limited FPS, while the gaming FPS can be far higher than this. So, when you know the difference between the human eye and the gaming FPS, a question arises in your mind that the eye cannot differentiate after 60 FPS because the max fps the eye can see is 60FPS. Then what is the point of using monitors with 240FPS? The answer to this question is quite complex; let’s explore it in this article.

Firstly, you need to understand that our eyes perceive the light slower than the perception of our mind. This is because our mind processes the data faster than we consciously watch things. To clear this concept, you have to be a gamer or have interaction with gamers. Because these people are pretty weird in terms of their actions, they can operate and react to things faster than an average person.

This is possible because of years of gaming experience. In games, they have to respond faster to win the game. Therefore, hours of practice increase their eyes’ FPS as well as their attention, response, and sensitivity for objects in gaming.

Moreover, if you think that your perception is faster so you can react to the situation quickly; this is not the fact. In gaming, with high FPS and Hz, you can perceive the objects fast, and to act more quickly you need practice.

What FPS can the Human Eye See? 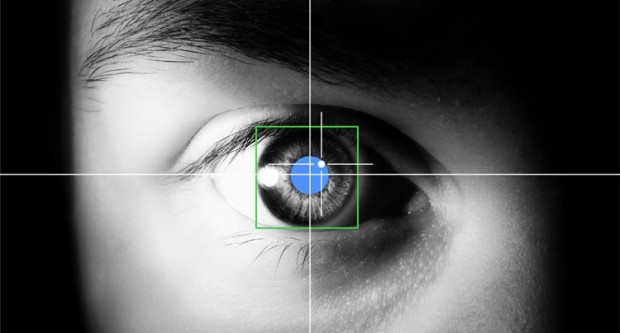 When you are watching a movie with high FPS or playing a game that has higher FPS than the human eye, indeed, a question clicks in your mind: can I actually perceive all frames coming on the screen?. The answer is yes, and no both because you are not conscious about all frames, but your mind notices and processes them all.

Many researchers support the statement that there is a possibility that we consciously do not focus on one picture. Still, the human mind is strong enough to identify the picture that we see for less than a second.

Massachusetts Institute of Technology researched to find out the processing power of the human brain. They found that it can process the image that it saw only for 13 milliseconds, which is a high processing speed. Moreover, if we conclude FPS based on this research, the FPS of the human eye is 75, with a processing rate of 13 milliseconds.

Is There a Limit to How Many FPS You Can See?

As I mentioned earlier, this was kind of a controversial topic in the past, but now it has been clarified that the FPS limit of the human eye is 60 FPS. However, still, many people argue and prove their points through different experiments and research.

According to research, the myelinated nerves in the human body can run 300 to 1000 times in a second, and this is the same for all actions; it means the same for visual action. When a message can run at the speed of 1000, with this speed, your eye can transfer data faster than we know, i.e.1000 frames per second. On the basis of this information, scientists claim that the human eye frame rate is 1000 FPS.

Is There a Human Eye FPS Test?

There are many experiments to check the FPS of the human eye. For example, they show random pictures to a person for a very short time and ask them to recognize images to evaluate the mind’s processing speed.

In 2014, the research concluded that the human mind could process the picture at the speed of 13 milliseconds. However, a significant portion of this process happens in the unconscious part of the mind.

Also, an ophthalmologist checks the intraocular movements happening inside your eyes. They perform this by using high-speed cinematography to examine how fast your eye moves while operating.

Moreover, slow-mo features in your androids and iPhones can capture eye movement precisely. It can record more pictures in a specific time that a human eye cannot perform. However, with the advancement in technology, experts are trying to invent new ways to measure the FPS of the human eye more precisely.

Can You Train Your Eye to See the Higher FPS?

Do you wonder how your friends can distinguish between a high FPS monitor vs. a low FPS monitor? However, almost all humans have a 60 FPS limit of the human eye, so how can they differentiate? Yes, they have the same FPS as you have, but they can react to a minor glitch faster than you because of the constant gaming.

Moreover, you cannot train your eyes to get higher FPS, but you can teach them to react to a situation faster than before. But it is not easy to produce a quick reaction; it takes hours of practice, particular food intake, caffeine, steroids, and Adderall to generate a quick reaction.

For example, if you ever experience a basketball match, the players throw the ball at the fastest speed and respond to it at a pace that an average person cannot share. This is not an easy process because it needs tough training to achieve this speed. In their case, players achieve higher FPS than regular people, but it is not easy to achieve. However, you can learn to improve your observation power to notice a minor glitch.

You may also check: How Many Frames Per Second Are Movies?

Human eyes and brains can work faster than we expect. However, our eyes have limited FPS, but our mind receives things quicker, and it is an unconscious process. This perception lets us stay aware of the pictures we see quickly and guide us in future decisions.

Moreover, the limited FPS confuses us about why we need the higher monitor Hz and its FPS. The reason is the gamer has more sensitive and quick eyes than an average person. Therefore, for a compelling gaming experience, you need a monitor with a high FPS and refresh rate to experience fast gaming.

With the advancements in technologies, scientists are trying to explore new ways to understand the FPS of the human eye and brain capacity more precisely.

According to the theory, our brain can send and receive 1000 messages through nerves in a second. So, the human eye can identify the picture at high speed, and the mind can process it. However, if your eyes cannot see 1000 FPS, then you cannot differentiate between a 60 FPS screen and a 1000 FPS screen.

2. How many FPS do our eyes see in real life?

There is a whole debate on this topic, but now most scientists agree that the human eye has 30-60 FPS. Moreover, you can increase this by practicing and improving mental focus.

3. Is higher FPS better for your eyes?

Yes, if you are willing to keep your eyes and brain safe by putting less strain on it, you have to keep your hand on high FPS. Otherwise, don’t complain about a headache.

However, the FPS of the human eye is 30-60FPS, but the human eye refresh rate is 7 to 13 Hz, which is relatively lower than we need for a monitor.

The frame frequency of a dog is relatively higher than the human eye FPS. This is because they have 70 FPS and are very sensitive to each action and glitch.

If your PC has an FPS of less than 20, your nerves have to put effort to smooth out things and understand them. This effort needs energy and causes severe headaches in case of hours of gaming like this.

7. Is it correct that the human eye cannot see more than 30 FPS?

No, because the FPS of the human eye lies in between 30-60 FPS, and it can be crossed this limit for a few people. To extend the FPS of the eye, you have to practice a lot, but it is proven that athletes can increase their capacity; they can see in 200 FPS when they watch things with complete focus.

8. What is the flicker rate?

When you are watching tv with 60 FPS, then you can see a smooth-moving picture. But when the refresh rate of the screen is low, like 15 Hz, the screen flicks, and these flicks count as a flick rate. So to reduce the flicker rate, it is recommended to use the device with a higher refresh rate.

How are Refresh Rate and FPS Correlated? | Hz vs Fps