Whether it’s games, videos, or a security camera, the FPS, frames per second have an essential part to play. Fps meaning the frames per second is a measure of the number of frames displayed in a second. While a frame can be defined as a stable image, it is the continuous movement of these frames that create motion. In short, the frequency of these frames is called the FPS.

Much like games, the fps on camera is also equally important. What is the best FPS for security cameras? Let’s find out.

What is a Good Security Camera FPS? 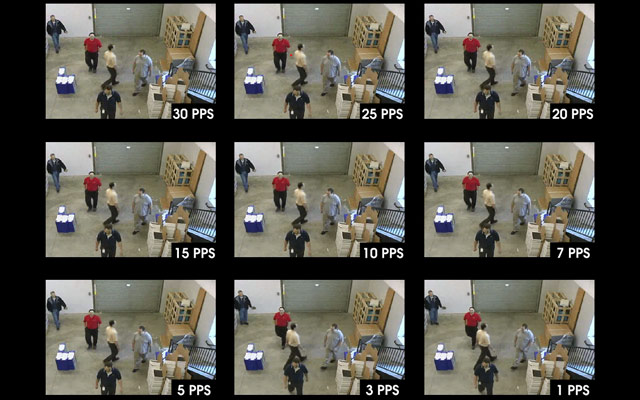 What is a good FPS for a security camera? Well, security cameras that have slow speeds like 1 to 25 FPS have choppy images. However, if we look at a 30fps security camera or above, it becomes very difficult to view the frames.

In simple words, the best frames per second for a security camera as per the industry standard is 30FPS because this gives smooth and precise video images even when the objects are moving. Not only is 30FPS the best frame rate for security cameras, but it is also the ideal frame rate for televisions because it gives a smoother movement of objects and images in between the frames.

Nevertheless, your ideal frame rate for a security camera 60fps will vary based on video quality and network bandwidth. 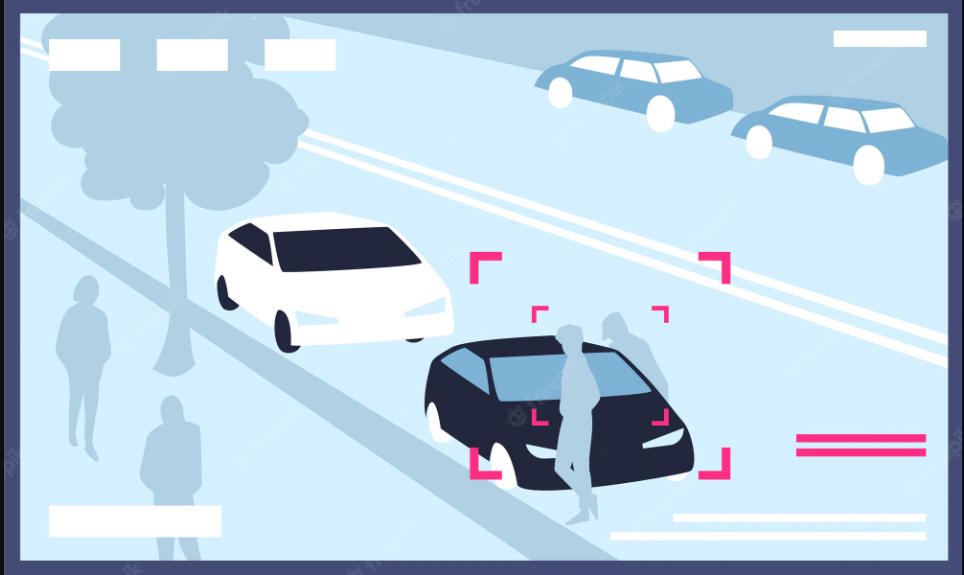 Your frame rate will impact your video file size. In a case where your bandwidth or storage is limited due to the frame rate, you can eliminate excess frame rates to reduce the bandwidth usage. One of the common ways to do so is the configuration of the camera system so that speed detects the movement. The other method is to increase the frame rate for transmission for a local display using the internet. This is for remote viewing where a low frame rate still records your videos smoothly but saves your bandwidth and space in most cases.

With most cameras, you can set the frames per second as you desire but always remember that the highest fps camera for the most part is 30FPS. There is a bit of confusion between 30 or 60 FPS.

It is important to keep in mind the number of frames per second your NVR/DVR is playing at. If, for example, you have a 4-channel, 60 fps security camera, it records 60 FPS in total per second. So, if you connect two cameras to this DVR, every camera records at 30FPS. Connecting 4 cameras to this DVR means that each one will record at only 15FPS. For most cases, this may be acceptable, but will not work for recording full-motion videos.

So, most of the security cameras you find in the market work at 30FPS as the highest frame rate, because this tends to be enough for smooth and clear images with moving objects.