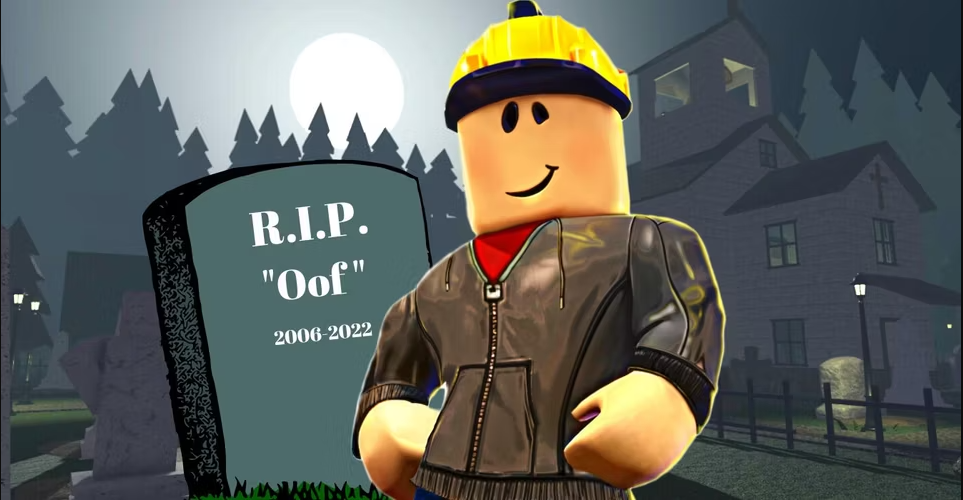 If you’re a Roblox player, you’d know about the popular Roblox “Oof”, the childish sound played every time a player in the game dies. Though childish, the sound was truly loved by the game’s players, especially those who had been playing the game for a long time. On 26th July,

Tuesday, Robox, along with other announcements about the sound system of the game, confirmed on its Twitter platform that the much famed “oof” sound is officially removed from the game and replaced. The platform says that the sound has been replaced with a “default” sound.

The new death sound of Roblox is very much different from the previous as most players have put it. Sharing the new sound on Twitter, most players were surprised about how different the sound was. If you want to hear this death sound in the game, you can do so by choosing the “Reset Character” option from the game’s menu. After you click the button “reset” again, the sound will play in the back.

The Roblox death sound was a favorite of many hardcore Roblox gamers who expressed sadness over the sudden replacement of the sound in the game. Many players also criticized the game for this change.

Why was the “Oof” Sound Removed from Roblox? 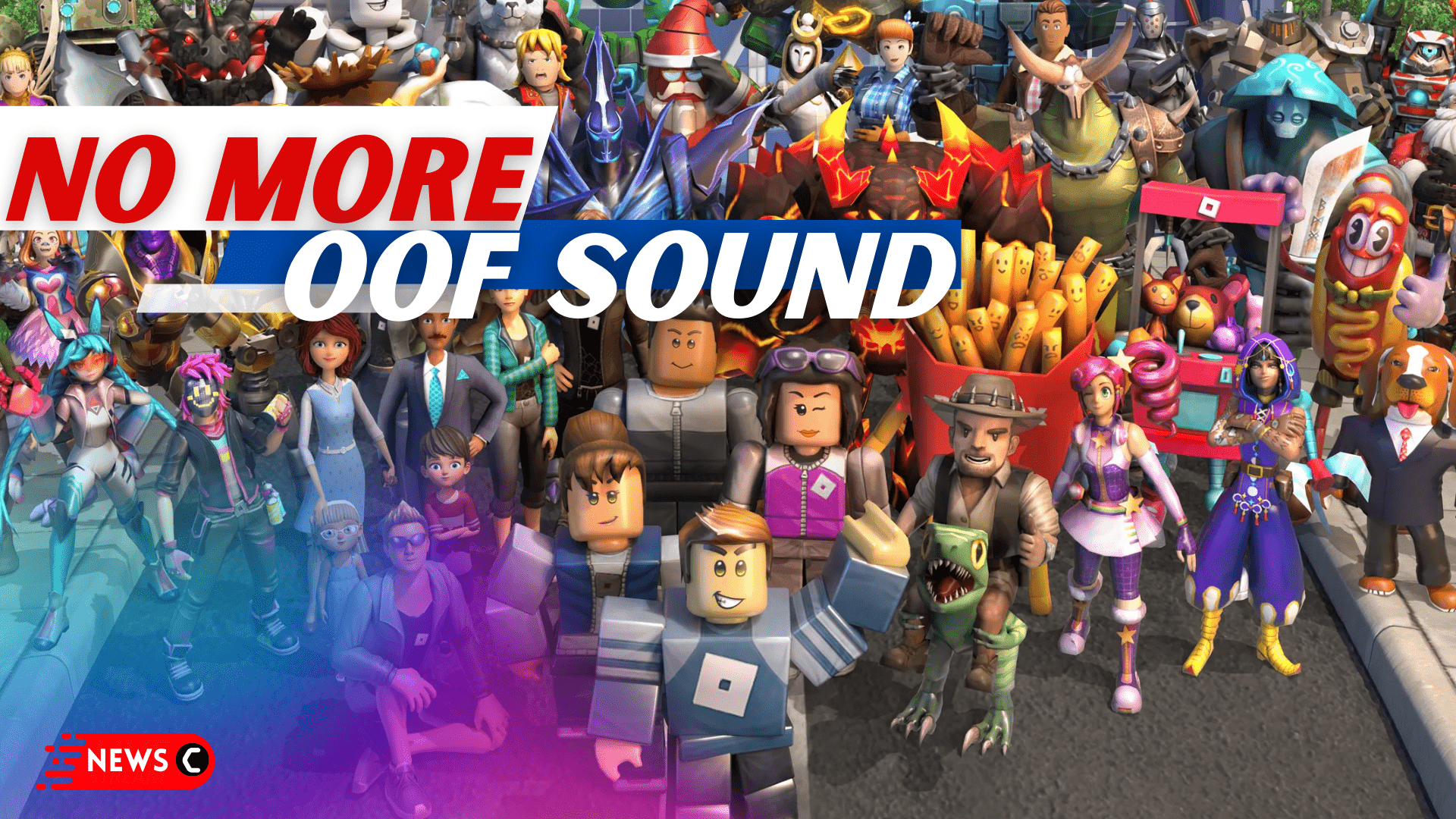 As the news has it, the reason for the removal of the sound is a licensing issue with the person who had made the sound. This has been the claim of the developers of the game on the Twitter platform.

The death sound of Roblox was made by Tallarico originally from FPS messiah in the year 2000. When he discovered that Roblox was using this sound, he signed a contract whereby Roblox builders had to pay 100 Robux or $1 to use the sound in the created game. Tallarico also agreed that he’ll make other sounds for the game as well.

Now, we think that the reason for the sound removal has to do with the agreement; it either expired or became disputed. Since it isn’t yet clear what the reason was, we are in contact with Roblox for further details.

Regardless of what the reason is for the removal of this sound, all we know is that the hardcore

fans of the game are truly disappointed. With a heavy heart, these players are expected to bid their farewells to this famous sound.

Roblox, one of the most popular games is loved by gamers all over the world because of its unique and interesting features. Sadly enough, one of the most loved features of the hardcore gamers is now gone; the much-famed “Oof” sound played every time a player died. We don’t know how to put it, but most gamers feel very sad about needing to say goodbye to this much-loved sound. Whether the contract ended or is disputed is not yet known, but players are now expected to get used to the new “default” Roblox death sound, without being given an option.