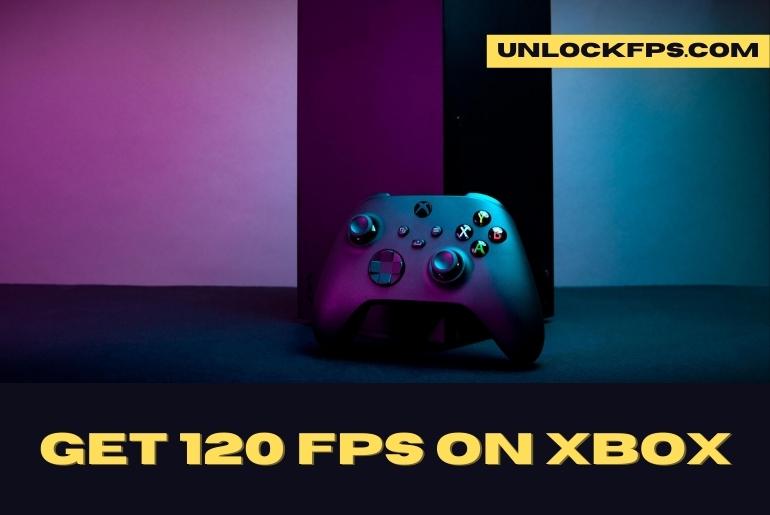 Why Does Frame Rate Matter for Xbox?

When you’re playing games on a gaming console like the Xbox series X, a good fps is a must if you want to enjoy smooth, natural-looking images in your games. The frame rate is a measure of how many frames appear on your console’s screen in a second. The more the images or frames, the better the motion, image quality, and fewer the lags. At lower frame rates, the actions on your screen will pause, stutter, and cause lags. So, a good frame rate is essential for enjoying a good, lag-free gaming experience. 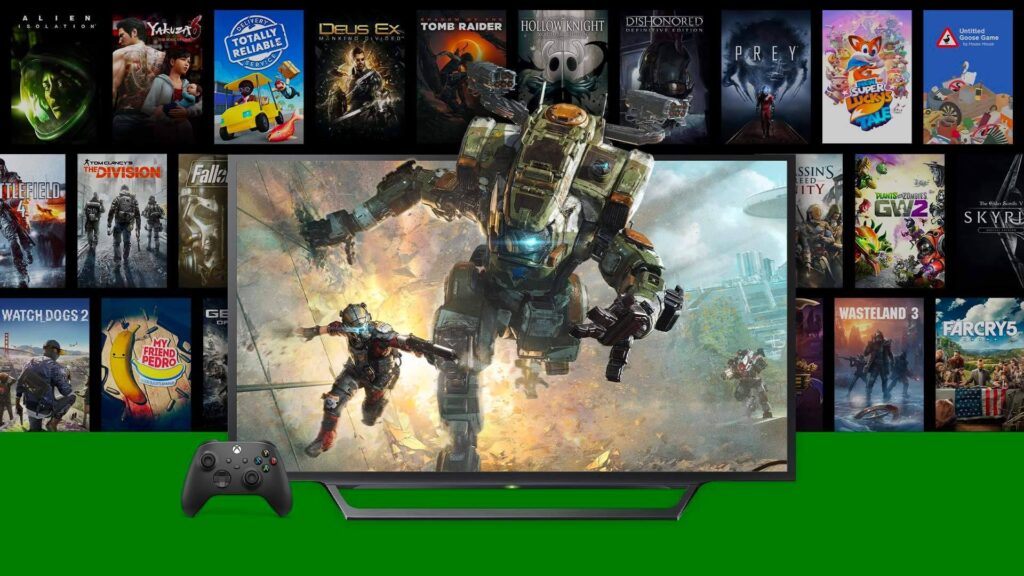 Why Should You Make the Change to 120Hz Xbox Series X Refresh Rates?

Yes, playing at high refresh rates gives you a good advantage in gaming, but why 120Hz? The reason why 60fps has been the common choice for TVs is that most devices and games were designed for 60FPS. Now, we’ve entered the world of 120Hz displays which offer double the refresh rate and offer smoother images. On the Xbox X series, the difference between 60Hz and 120Hz is quite apparent.

Nevertheless, it is essential to note that not all Xbox series support this feature. Only the newly released models have this feature when taken out of the box. If not all, most games do allow you to enable 120FPS performance on booting up the first time. While 120Hz monitors are now becoming common, 60Hz ones remain the most commonly used ones. Before you buy a TV or monitor, make sure to check for its refresh rate. The refresh rate should be 120Hz or more, and at least one HDMI 2.1 port should be supported that allows 4K/120Hz signals.

Before you can enable 120FPS on your Xbox series X/S, you need to have a monitor or TV that supports an HDMI 2.0 or 2.1 port. Also, the monitor should be able to run your games at 120FPS, so it should have a 120 refresh rate.

With the HDMI 2.0 port, when you plug in the Xbox series, you will achieve a maximum 1440p resolution with a 120FPS. However, with a 2.1 HDMI port, you will be able to get a 4K resolution for gaming with 120FPS in the games that support it.

If you want to know how to enable 120Hz on Xbox Series X|S follow the simple steps that are given below. 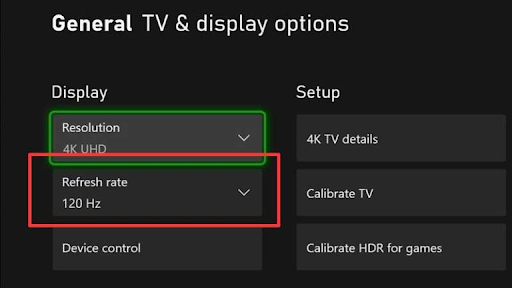 Games that Support 120 FPS on Xbox 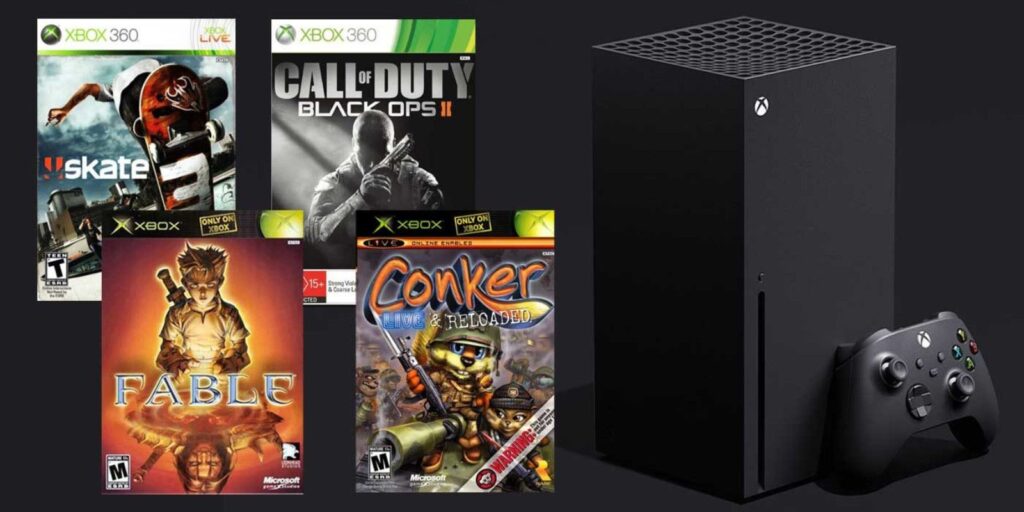 Xbox series s 120 fps can only work with some games that support it. Here is a list of games that can be played at Xbox 120 Hz and fps.

Fps boost in Xbox will help you play your favorite games at an FPS as high as 120. If you have an Xbox Xseries and don’t know how to turn on 120FPS, the guide above can help you greatly. If you are also uncertain of which games you can play at 120FPS on your Xbox Xseries, we have also compiled a list of these games.

What monitor do you need for 120 FPS on Xbox Series X?

To use the full potential of Xbox Series X, you need to have a monitor that supports a 120Hz refresh rate and has an HDMI 2.0, or 2.1 port.

No, the Xbox series gaming consoles are designed with the ability to run your favorite games at an FPS as high as 120.

Does 120fps make a difference in Xbox?

Yes. 120 FPS makes a great difference in gaming because it gives you smoother, quicker, and lag-free gaming, making your reactions easier in games.

What FPS does GTA 5 run at on Xbox Series S?

GTA 5 runs on the Xbox X series at 30FPS and can now run at 60FPS on Xbox consoles.

How to Show FPS in Valorant? | Easiest Steps