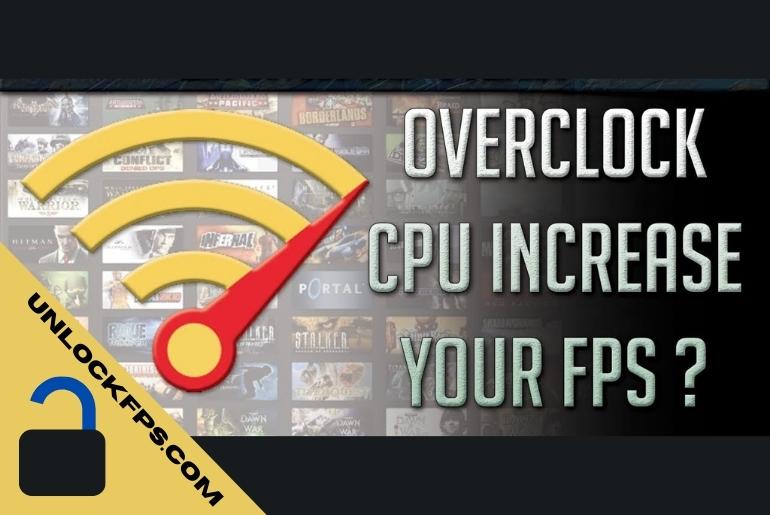 Gamers know the importance of CPUs in gaming. While the GPU will matter more than the CPU, it still affects your gaming FPS in many ways. A high FPS ensures that you get a good gaming experience without any lags. If your CPU is underpowered, it will limit your GPU’s power to work and therefore result in lags, micro stutters, and loading issues. Among the many ways to increase your FPS, overclocking is one way that is commonly used. So, will overclocking CPU increase fps? Let’s find out!

What is CPU Overclock?

Different chips of computer processors run at varying speeds, known as the clock speed. The higher the clock speed, the faster your computer runs. Even when these processors have different speeds, they are designed on similar assembly lines. So, only after they are built, do companies test for defects. It is then that these are throttled down to run slower in the computer. Based on this, even slower chips can be made to run faster if you desire because that is how they were designed. This is when the idea of overclocking comes in. Overclocking CPU for gaming is the process that allows you to undo the throttle that made the chip run at a slower speed, thereby improving the speed of your device. This process is therefore the method by which you can make your CPU run at a faster rate than the one the manufacturer has set.

What Does Overclocking Do? 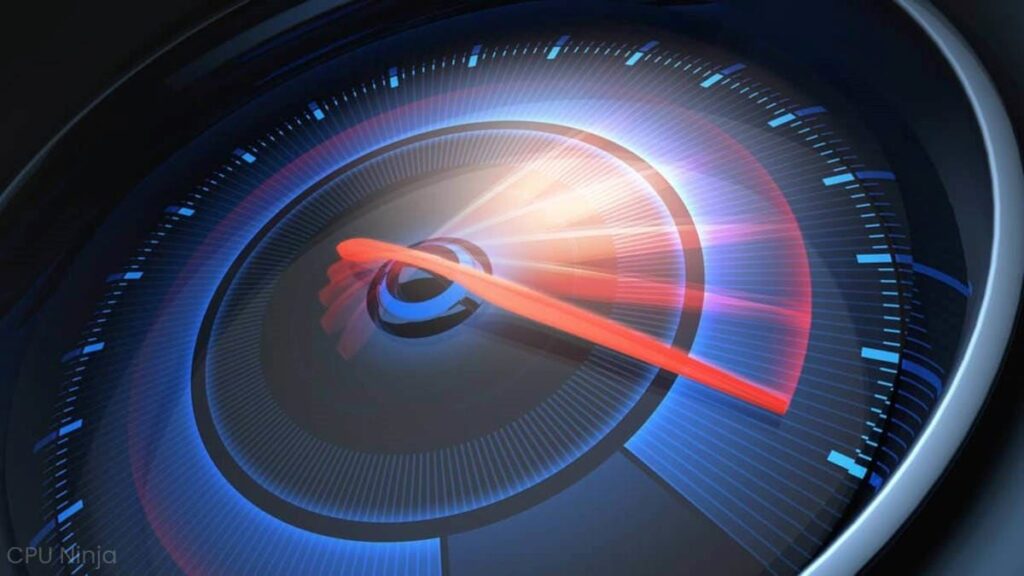 The process of overclocking is beneficial because it gives you the ability to run your processor at a better and higher clock speed than it was originally set at by the manufacturer. This helps you increase the speed and capacity of your computer, but only at the cost of the longevity of the device. By overclocking the CPU, you can operate your device at more speed so you can get high fps in your games as well. With a higher clock speed of your device resulting from overclocking, you can do more resource-intensive faster quicker, faster, and smoother like gaming or video editing. Generally speaking, overclocking will make your computer feel smoother, snappier, and boost your CPU performance.

Overclocking is a good way to boost your Fps in games. If you feel like you have an old computer system and the CPU temperatures in a full load are below 80 degrees when at stock clock speed, you may want to get the benefits of overclocking CPU. Before you decide to overclock, be sure to check whether or not your motherboard supports it.
Overclocking is very easy. All you have to do is to visit the BIOS settings, and then change the set frequency in small portions and test to ensure that it’s stable. But, why is overclocking needed?

If you don’t have a low fps and are happy with it, you wouldn’t need to overclock your CPU. But if you think your CPU is old with a newer set of graphics cards, and aftermarket cooler, overclocking can be a good way to give your performance a boost. Overclocking in this condition can greatly benefit your games, some may be more than the rest. Strategy games, RPGs, and open-world Sandbox games may benefit more from CPU overclocking. 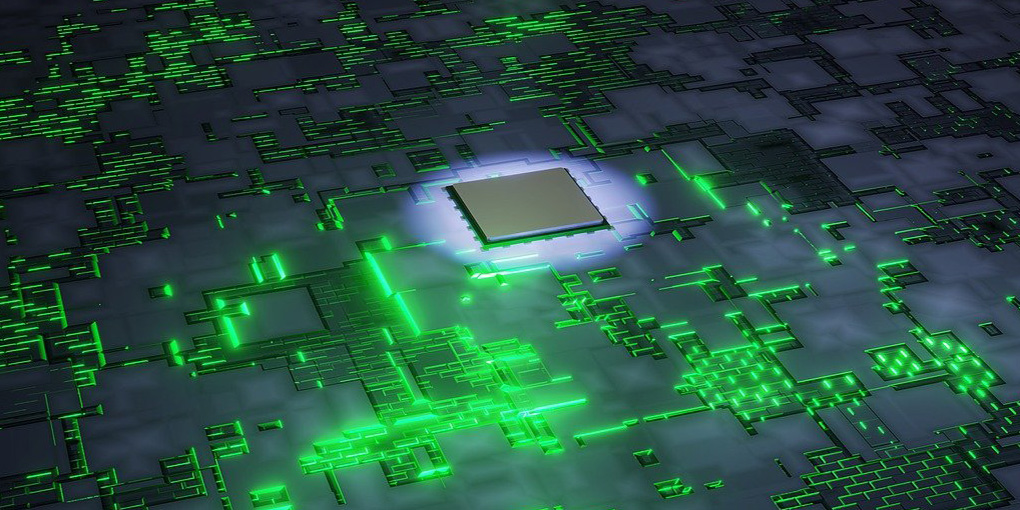 Even if you think 0.2GHZ overclock isn’t good enough, it still works. With a CPU that has 4 cores, you have an additional 0.8 GHz free of cost. Based on your title and CPU type, a 10% increase in CPU clock speed can give a boost of 20-30FPS. Gamers who have played AAA games will assuredly know the difference that exists between 30-40FPS and 50-60 FPS.

Nevertheless, this won’t always be the case. If you already have a decent CPU like Ryzen 5 3600x, or some mid-end GPU like RX 580, overclocking your CPU may not be very beneficial. In such cases, an increase of 0.2GHz will only bring 5-10FPS based on the title.

So, overclocking is a very obsolete and old way of bringing your old hardware to work again. So, you can increase the fps in gaming by overclocking your CPU.

Yes, it is safe to overclock your CPU only as long as you’re considering the limitations. While it’s nearly impossible to overheat or fry your CPU, setting the clock too high can make your PC reboot or get a bluescreen. Nevertheless, you can always revert to the original settings with the CMOS reset if such occurs.

But you need to remember that giving your CPU a higher voltage and more clock speeds does put excess stress on it. In a realistic sense, this can reduce the lifespan of your PC from around 15-20 years to nearly 12-15 years. So, overclocking your CPU is a safe option as long as you do it responsibly.

Overclocking your CPU is beneficial because it can make your CPU run at higher speeds than what is set by default. This method mainly gives you a sort of “free” value from your device by giving your CPU an upgrade and increasing its performance in demanding applications like video editing and gaming. If you’re successfully able to overclock your PC, you can get a performance increase of about 20%, only as long as you put in the effort and do the overclocking responsibly.

Talking about overclocking, there’s a lot that you need to learn because it doesn’t come without its risk. Yes, surely, it’s worth a try for once, but if you haven’t done it already. For most people, overclocking can be an easy and quick way to use your computer to its full potential. Nevertheless, before you do, make sure to consider the risks involved and then decide whether it’s suited for you or not. If your CPU performance is already up to the mark, overclocking may not be of any benefit to you. Nevertheless, if you decide it to be a suitable option, make sure to overclock your CPU responsibly.

How to Show FPS in Tarkov?