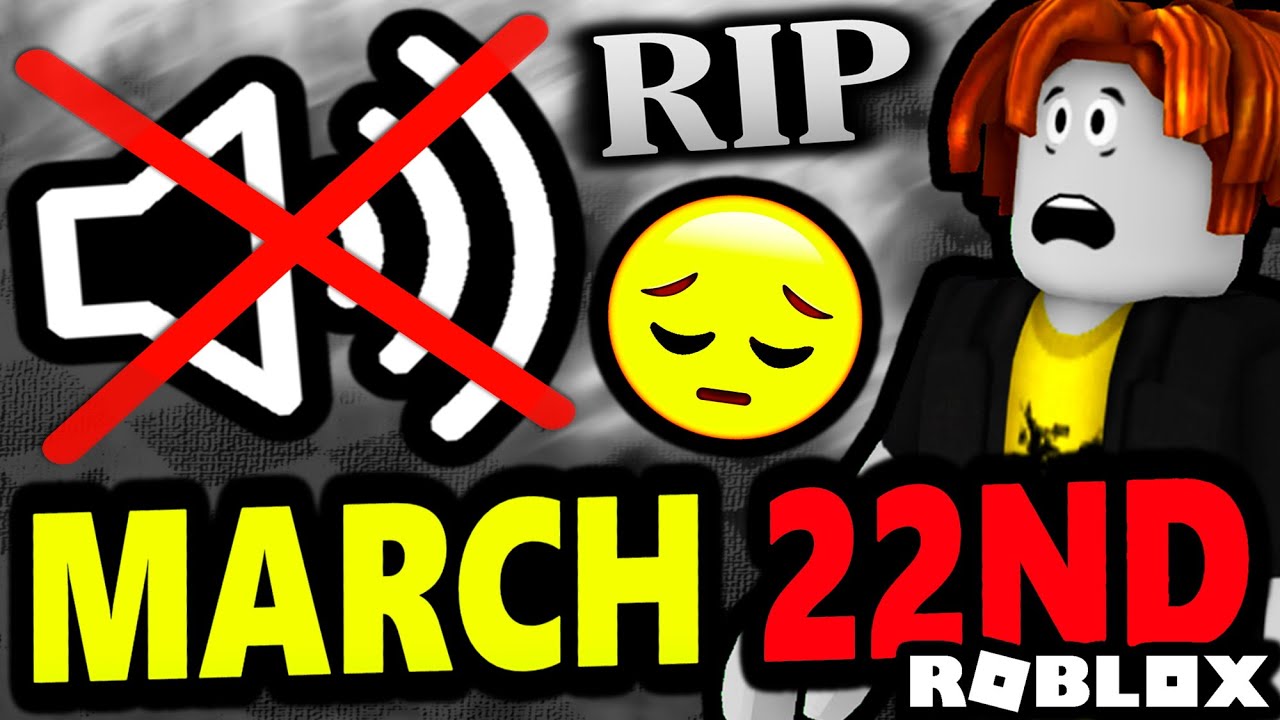 Roblox is one of the go-to platforms for designers and creators wanting to get their ideas expressed in the form of amazing games. While Roblox emerged in 2006, it was only during the pandemic that it gained importance.

The popularity of the platform, however, may not last too long because of the recent outcry about using audio in the game. Read more about the policy change here.

Is Roblox Going to Remove the Audios of Users?

With its new policy in effect from 22nd March, these numbers may see a decline. As the latest guidelines say, all newly uploaded audios will now be private and longer audios (beyond 6 seconds) will become private.

This means that while the original audio file owners can still use these audios in the game, other developers accessing one another’s files will no longer be able to do so freely.

This means ending the creator marketplace nature of Roblox. So, the famous audios like “raining tacos” will no longer be available for most of the users.

The only audio being accessible for the users is now the ones that the company’s licensing team authorizes. However, the point to keep in mind is the policy changes only apply to music, hence sound effects will be available as before.

You can read Roblox’s full statement of Morgan T, the staff member in response to the public outrage. He shows regret for the changes but says that they are essential for protecting the creator’s rights. While the policy goes into effect, the public outcry doesn’t seem to end.

Developers React to the Change in Roblox’s Audio Policy

The platforms consist of several developers who work to create fresh content. The policy change brings in reactions from them too. Many users have expressed their intentions of leaving this platform and shifting to other platforms.

As this policy comes into full effect, several creators now get prompts in their projects for replacing or removing the audios that have now shifted to “private”. It remains undecided whether the management of Roblox will consider the public concerns of the users and change this policy.

Post Tags : Developers React to the Change in Roblox’s Audio Policy Is Roblox Going to Remove the Audios of Users? Why Did Roblox Remove Audios?
Prev Post