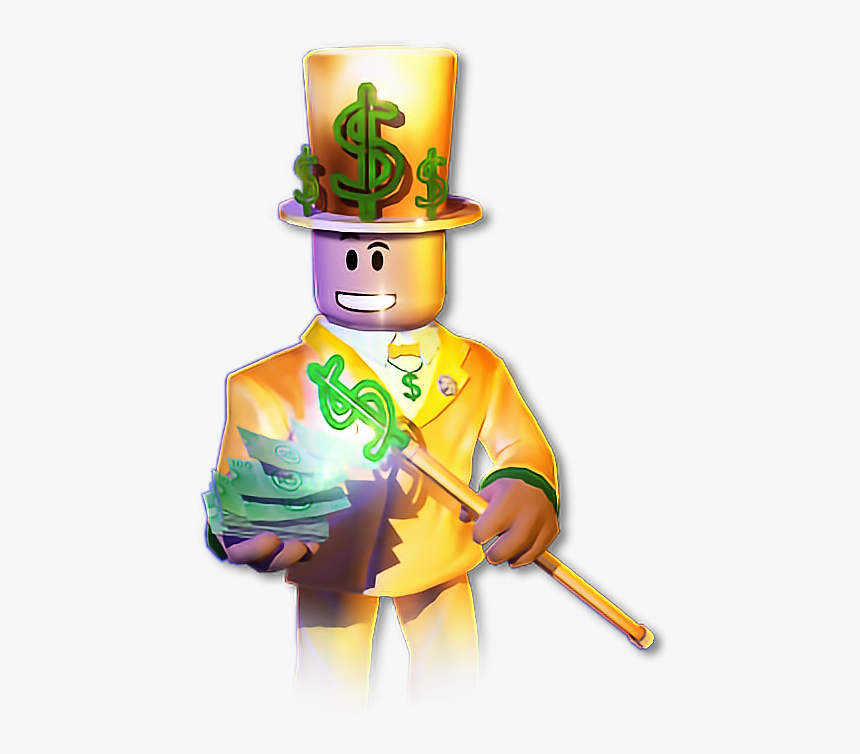 Trusov had joined Roblox being 11 years of age, after seeing a YouTube video of the game in action. He searched for Roblox on Google and found it to be free so he started as a guest and ended up registering with an account.

The co-founders of Roblox launched the game in 2006 that enabled players to make and play their own games and those made by others. By March 2021 at IPO time, the company said that over half the Americans aged under 16 were users of the game.

The rise of Roblox as a metaverse platform made it more popular, as more and more users spent time here during the pandemic. Companies such as Meta are now working on creating virtual, interactive worlds. Trusov is amongst those entrepreneurs who design accessories, clothes, and other such digital goods. He started with building Roblox experiences including some go-kart racing and cooperative puzzle games. As a result of his work, he was hired by

Roblox is an associate program manager and game designer. Then in 2019, he started his own user-generated content, realizing that he could make a good business from it.

Kemono Grey Cathead was one of the digital wearable items he created.

He has made thousands of digital items for Roblox. Programs like Procreate are used to make these digital items along with Roblox Studio which allows importing, exporting, publishing, and testing the items.

His items are mostly priced below $1.50 each and a thousand items are sold each month, earning him millions. The best UGC item by Trusov was a set of vintage-looking sunglasses that had over 2 million sales to date.

Trusov advises other Roblox creators to stay persistent. He mentioned how he faced problems at the start where even his family thought it was a stupid idea, but his persistence kept him going.