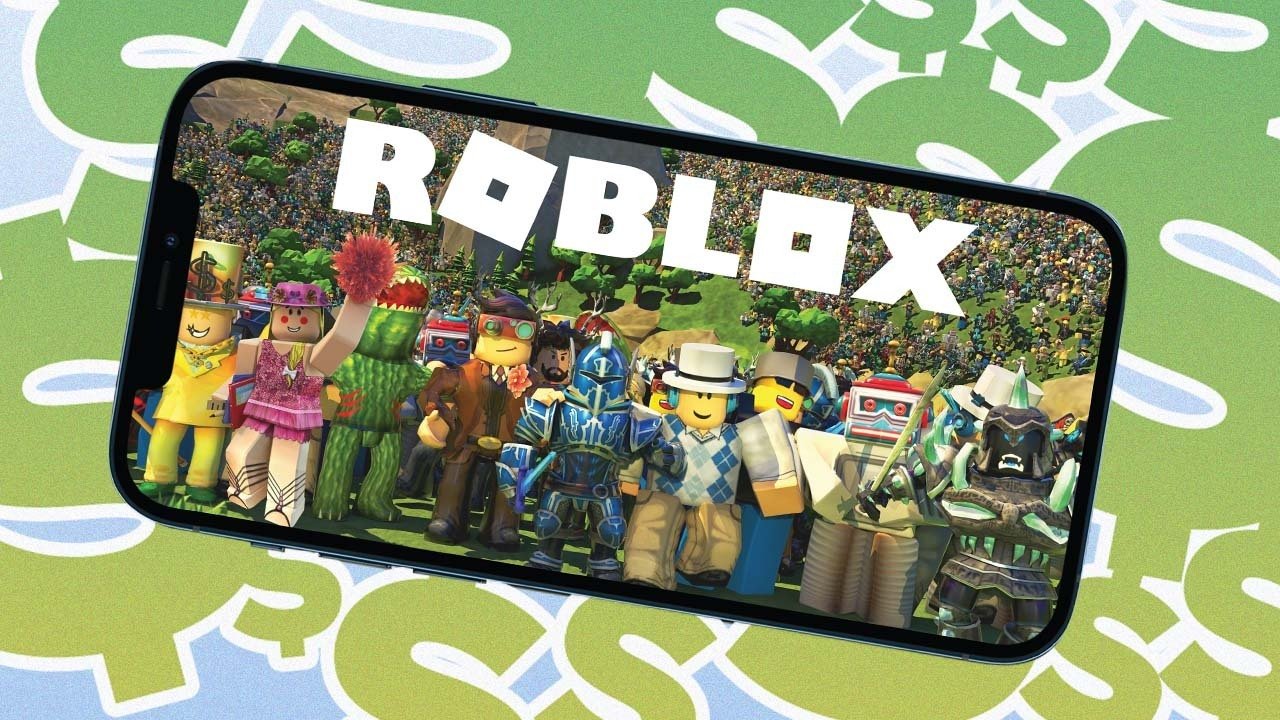 Since January, Roblox’s shares have been down 71%, as social media has it. As hard as it may seem, RBLX had seen a downfall in the past few months.

Roblox, created by Erik Casse (Late) and David Baszucki, has dropped 11% to around $30, a significant fall from its all-time high of $134.72 achieved on Nov 19. Since January, the stock had lost about 71% of its value, with $40 billion lost in market cap.

The company had released Roblox, which has approx. 202 million active users around the world. The platform lets gamers create and play games made by other users.
This free game supports in-game purchases with Robux, the virtual currency. However, the analysts weren’t high recently, going public on 10th March 2021.

Roblox had failed to meet the expectations of Wall Street in a row for two quarters when the restrictions of the pandemic lowered, and people headed out again. Roblox had said that it expected further losses in the future as operating activities generate net cash.

Kunaal Malde, an Atlantic Equities analyst, brought the platform to neutrality, saying the numbers of flagging user engagement may get trouble ahead. The price target also dropped from $60 to $30/share. The company’s top-line growth has also been an area of concern, as Nowak suggests that high investments may affect the company’s margins.

Losing Touch with the Community

Roblox has also faced criticism on social media. As it is claimed, Roblox no longer focuses on community interaction and PR, giving more attention to the stock, which seems to be more critical.

While Roblox had a significant presence in the metaverse, it now seems to be losing its fame. Metaverse also no longer seems attractive as research has shown that the interest had declined sharply. People Make Games; the YouTube channel also blamed Roblox for exploiting the gamers.

Baszucki says that as per the data record, the bookings correlated to the engagement hours, and these hours have declined in some areas as we came from covid. He says continuous innovation will be a part of the company’s long-term growth.

How to Fix Roblox FPS Unlocker Not Working?