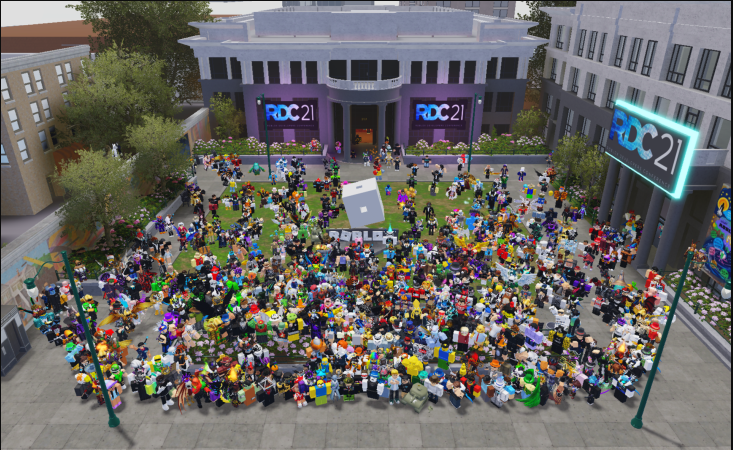 Roblox has now picked up a major hire for growing its user-generated content ecosystem in the world or metaverse.

Leaving his previous position as the Twitter Platform Lead, Nick Tornow is making his place in the company as the Engineering VP for the developer team. Spending almost a decade with Zynga, he had served the company from 2013 to 2018 as the CTO.

Tornow has seen the company’s tech stack on Twitter, which had given a boost to the shipping speed and expansion of the cloud infrastructure of the company, among other things. At Roblox, he will take the role of managing the engineering team responsible for managing the toolkit used by Roblox creators for building the platform’s new games and experiences.

While Tornow focuses on internal tools on Twitter, his Roblox role will give him the chance to shape the experience of the platform for around 50 million active users daily. One such area is a real-time translation that will allow players to get across the language barriers and interact freely in the virtual worlds.

Tornow said that these barriers are being broken with translation and at some point in time, we might have thought of them earlier, but the fun thing is that it’s happening in Roblox now.

The period of growth for Roblox comes around a time when the other peer industries have slowed and staggered growth.

Roblox CTO Dan Sturman tells TechCrunch that they are excited to have Nick on the team and are excited to take on new challenges. He says that Roblox is continuing to bring new, innovative features to create immersive and engaging experiences on a large scale.

Gucci Built a Persistent Town Inside of Roblox