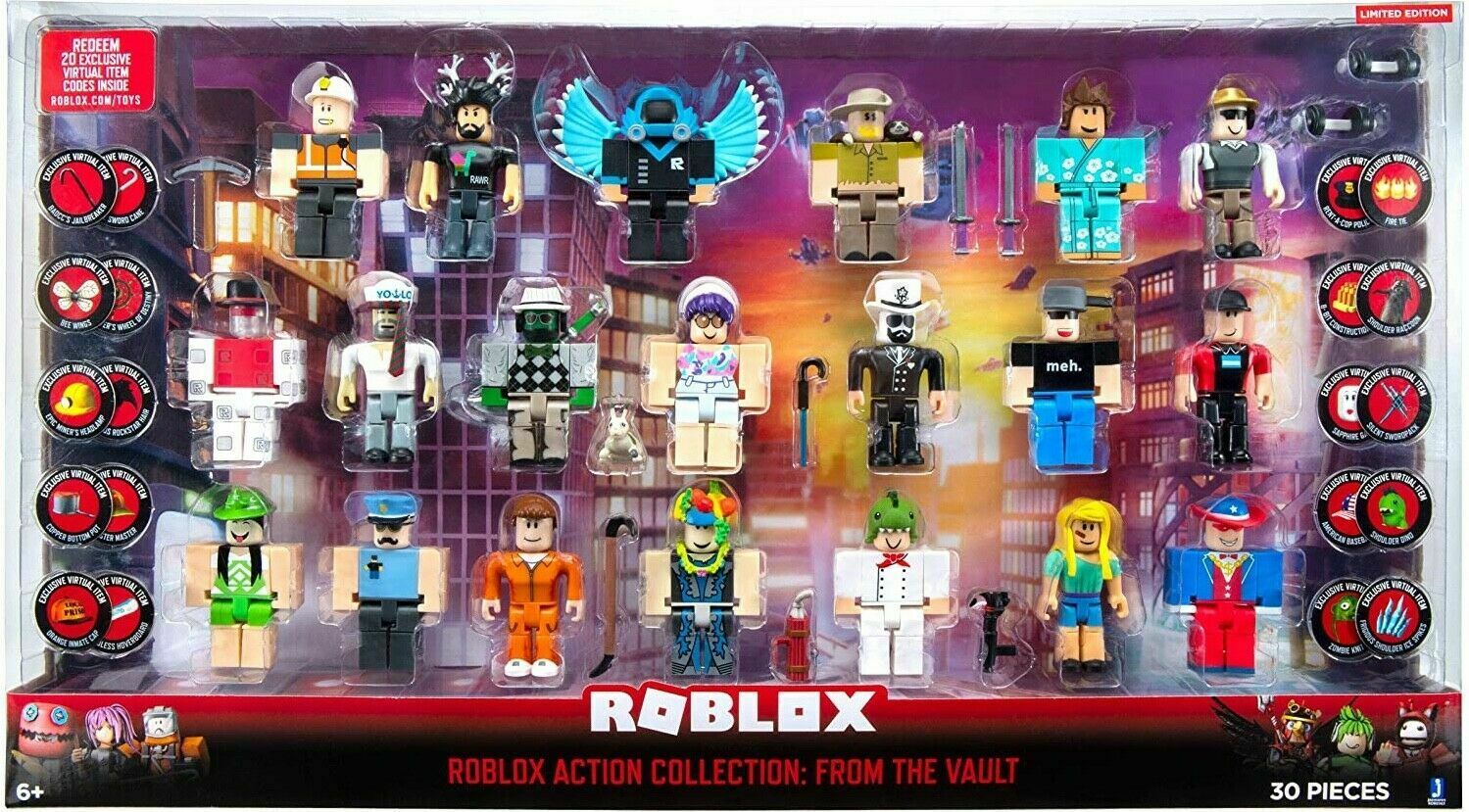 Want to become a millionaire? There are multiple ways to do so, but Arthur Trusov has discovered the most interesting yet unique way to do so; Roblox!
This savvy designer had sold more than worth 1 million dollars in merchandise in the metaverse, a popular video game.

On the Roblox platform, there are multiple games made by hobbyists and professional programmers.
The Roblox calling card customizes that experience for each Roblox user, and this was what had made Trusov’s future.
Trusov and the collaborators’ team make and sell Roblox avatar merchandise, virtual characters that players control in the game.

Trusov and the team, using programs like Adobe Photoshop and other such tools design accessories and outfits for Roblox avatars, importing new merch each month.
The first sellable item made by Trusov was a bowler hat that had been bought by 3,000 Robux players.
Robux is the game’s in-game currency that may be exchanged using the Developer exchange system of the game with real dollars.

With more than half of the game’s users, 55 million total, aged under 15, the pricing Trusoc has set is fair to respect this young audience and cater to their needs.
Most of Trusov’s items have a price above $1.50. Regardless, his digital merchandise is sold in massive quantities.
Trusov’s profile, as the income documentation scanned by Business Insider, ensured that he had cleared, in 2020, around $800,000 and in 2021, $1.4 million.

And all of this without selling even a single thing.
Nevertheless, the universe now feels more real as it combines with the metaverse, yet there are some doubters.
Roblox had made its way to the Oculus headset as a part of metaverse’s experience called the Roblox VR in 2016.
As the consumers and companies get into the non-physical assets, the creators of Roblox can now see themselves at digital capitalism’s forefront.