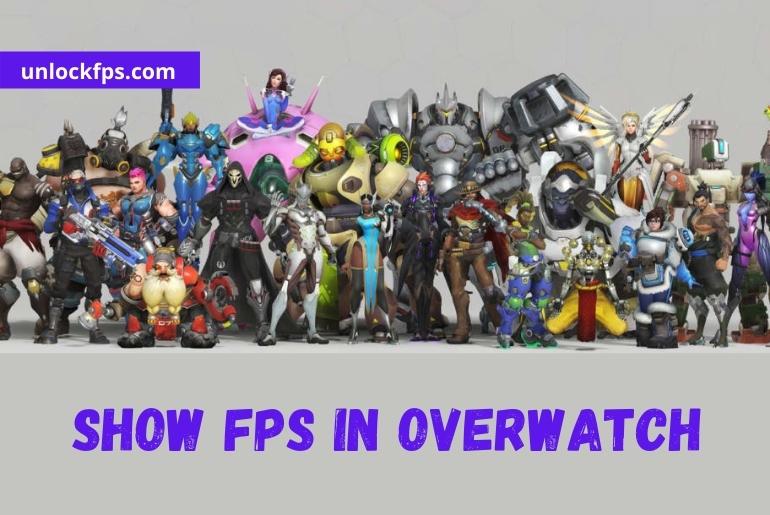 Overwatch has taken the world by storm. Overwatch was released in May of 2016 and quickly became one of the best-selling games of all time. Overwatch is a game where two teams fight to capture points on the map. There are six different game modes in total to choose from, which means that there is […]