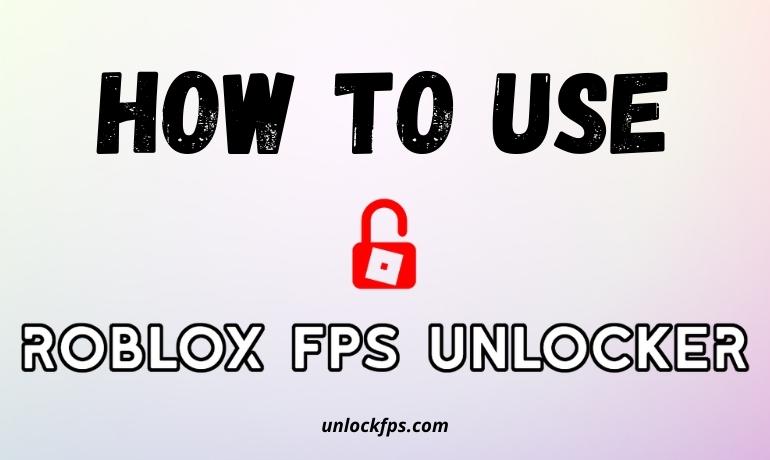 Roblox is an old game that was released first for browsers in 2006, and, in 2016 the standalone version emerged for Windows 10. When this version emerged, gamers had expected some support for better hardware. However, gamers were only faced with disappointment because this version was much the same, with the same issue of a […]